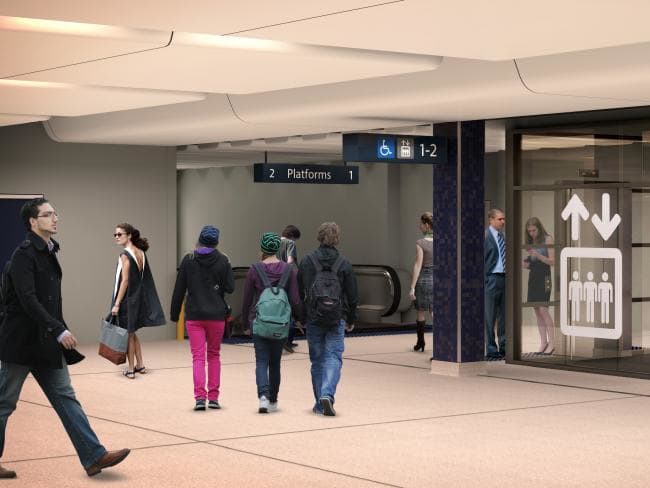 Edgecliff Station in Sydney’s eastern suburbs was long overdue for an upgrade, being inaccessible for less mobile community members. Ms Gabrielle Upton, Member for Vaucluse, fought tirelessly alongside local community members for the upgrade and was eventually able to secure $26 million in funding. Planning approval was then granted in 2018. However, it proved to be a complicated project due to difficulties associated with installing new lifts and escalators. Despite these setbacks, Liftronic was able to safely install two new lifts and four new escalators. The two lifts have improved accessibility from the shopping centre, New South Head Road and the bus interchange to the station, and the escalators allow for easy movement between platforms throughout the station. Other improvements include CCTV cameras, bicycle racks, and a kiss-and-ride zone, among others. Overall, the upgrade has made major improvements to the daily lives of the local community members.

Read the full Private Members Statement here: Letter of Thanks

Liftronic Pty Limited is Australia's most reliable elevation supplier. With more than 30 years in the industry, our team shares the latest insights on the world of elevators, escalators and everything else that takes us to new heights.

Enhance your building with a creative and flexible, state of the art lift and engineering solution

Get an obligation free quote

Speak with us today

Get an obligation Free Quote